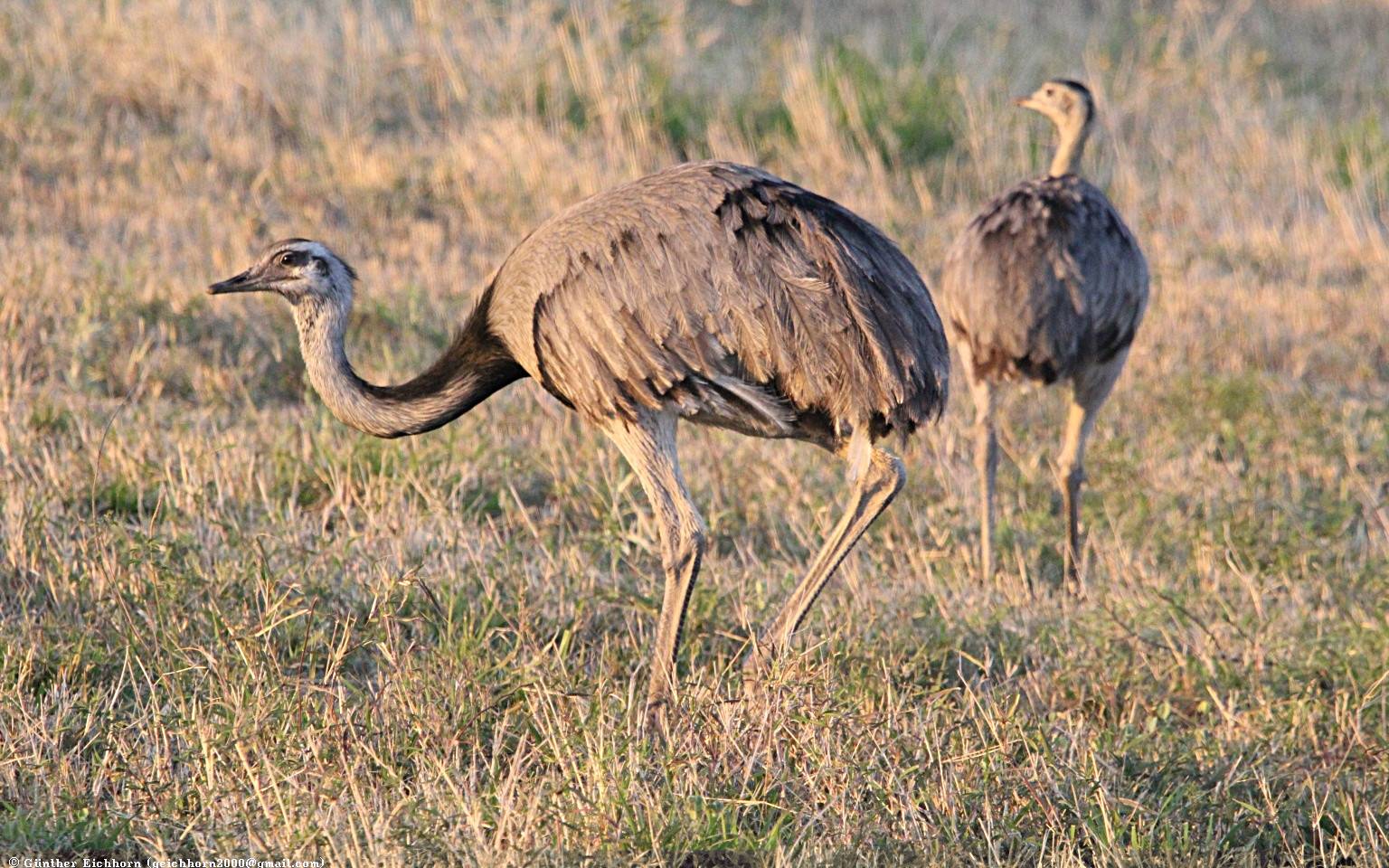 My visit to Paraguay was short. It was almost all bird watching.

I arrived just before midnight in Asunción. My guide picked me up at
the airport and brought me downtown to my hotel for a short night.
Early the next morning we drove to the Chaco, doing bird watching all
the way. My guide was very knowledgeable about birds. We stayed one
night in Filadelfia. The next day we did more bird watching in the
Chaco, and then returned late that afternoon to Asuncion.

Bird watching was very nice in the Chaco. I saw a lot of interesting
new ones, like the Strange-tailed Tyrant, the Giant Rail and the
Greater Rhea. I didn't see many land animals, only Tapir tracks. The
Tapirs are mostly nocturnal so it is difficult to see them. It was a
short but successful bird watching visit to Paraguay. 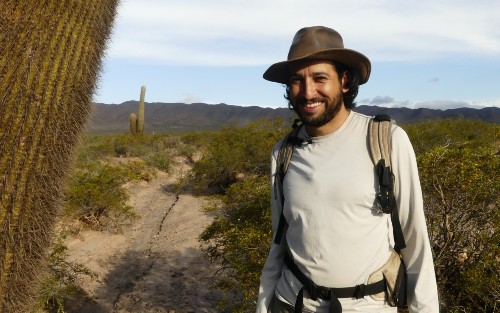 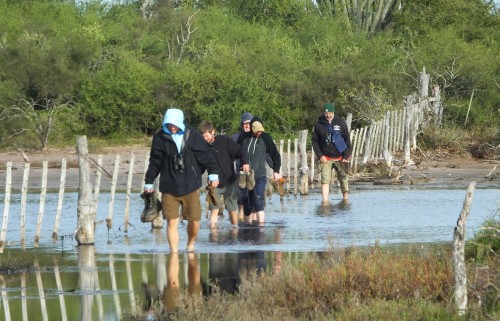 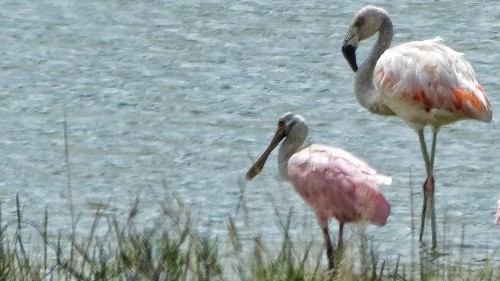 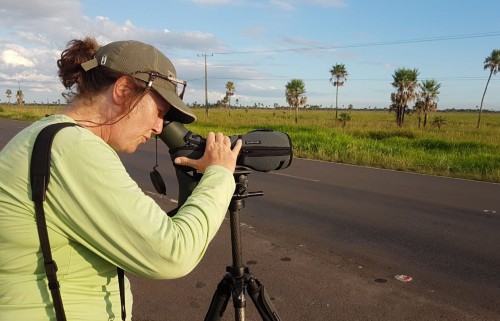 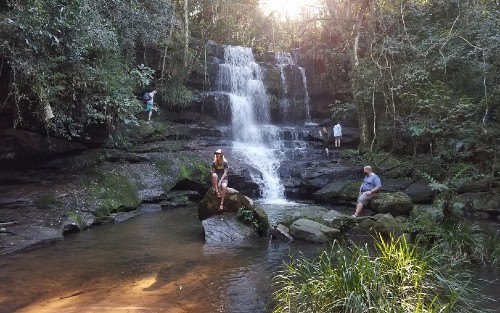 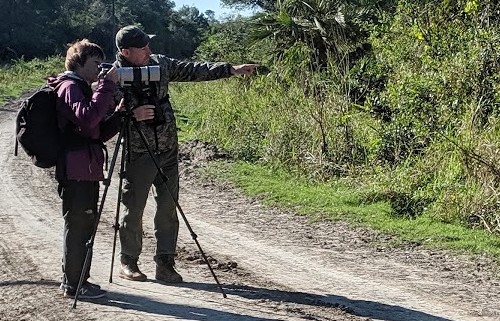 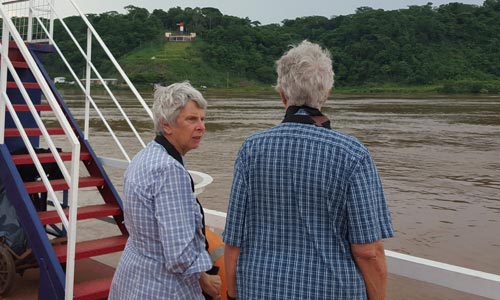 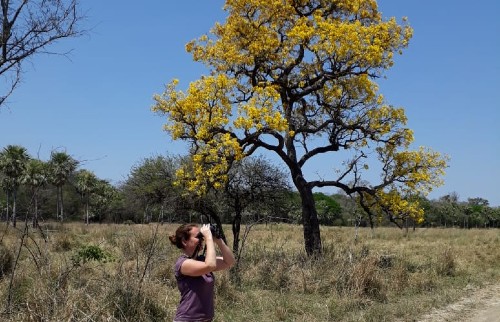 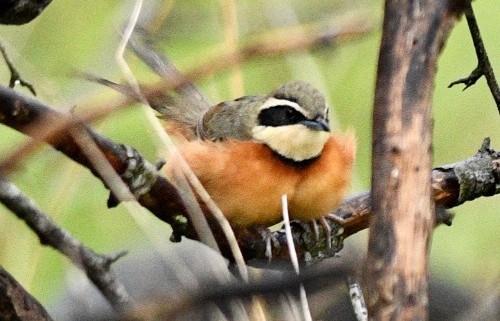 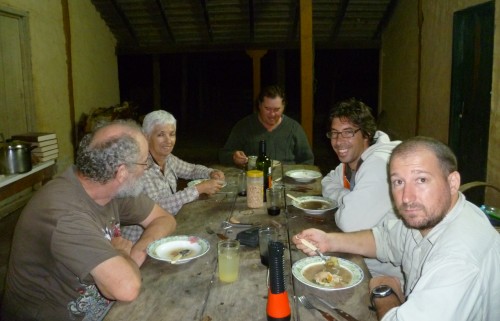 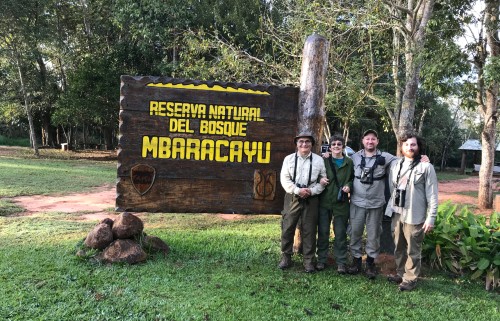 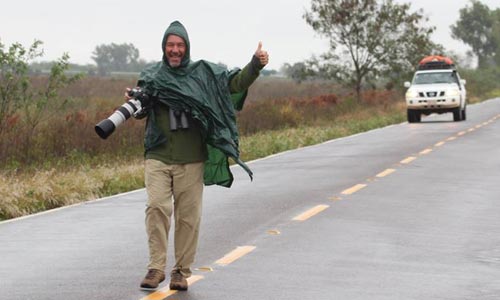 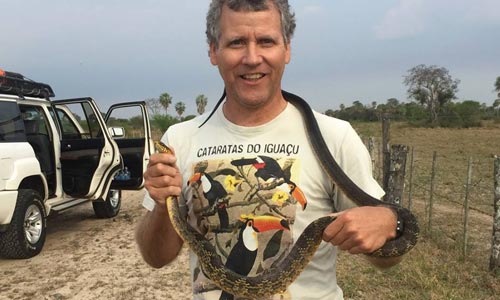 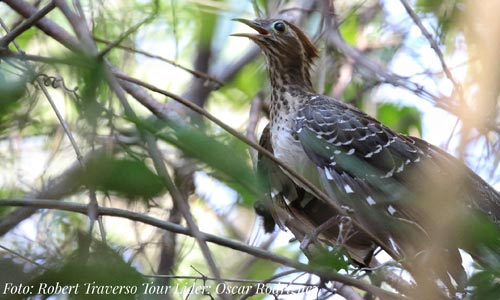 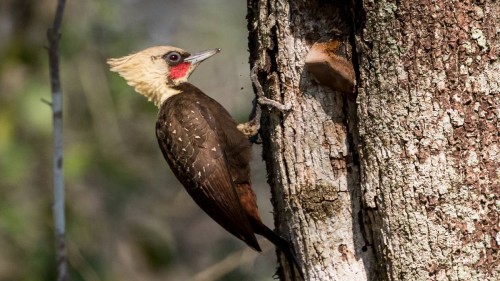 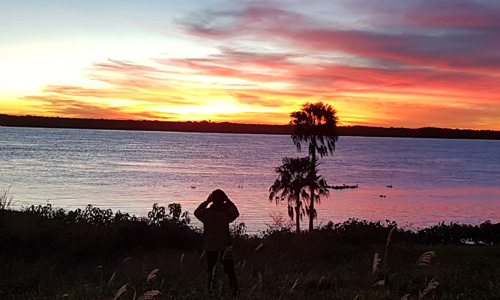 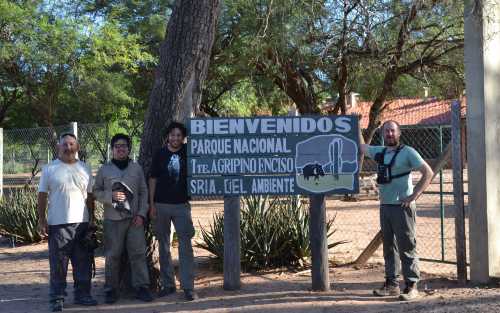 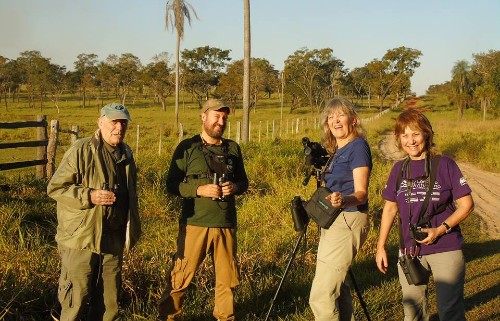 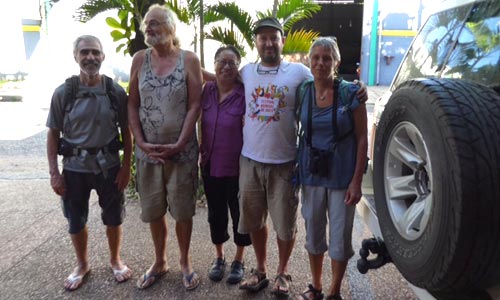 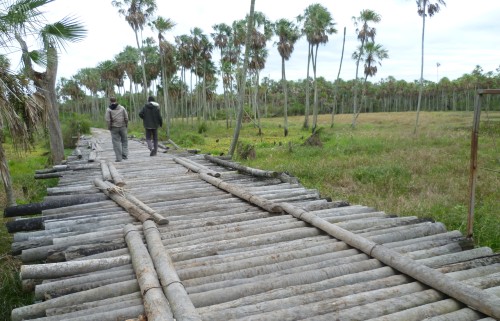 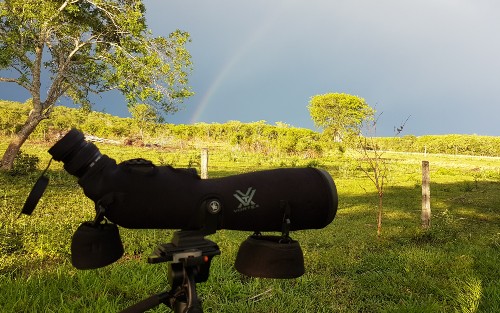 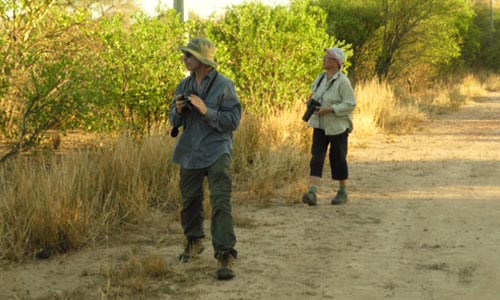 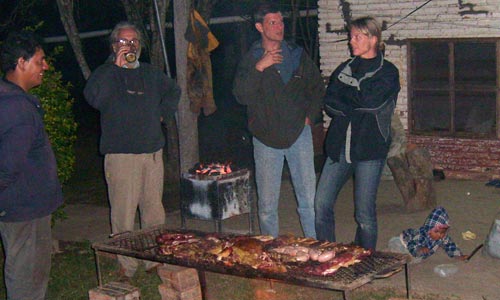 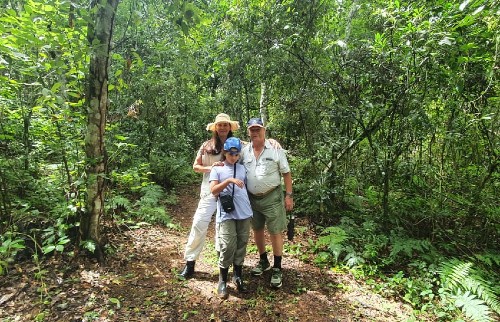 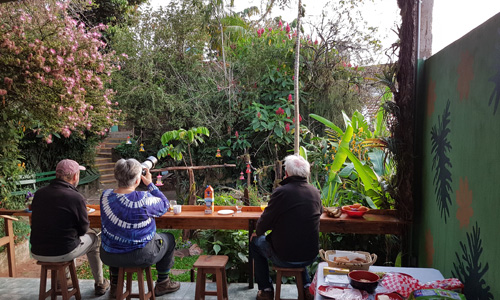 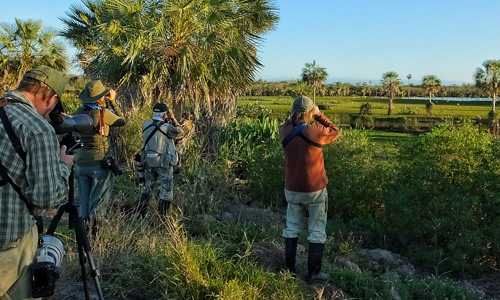 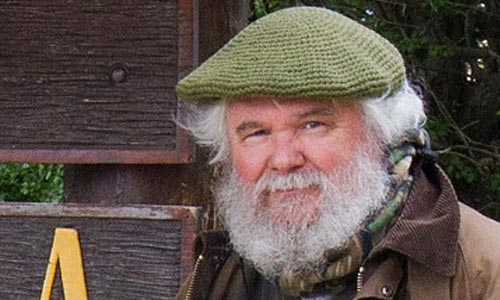 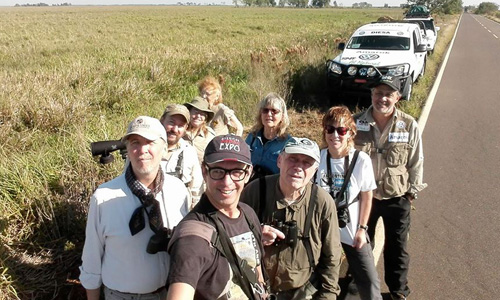